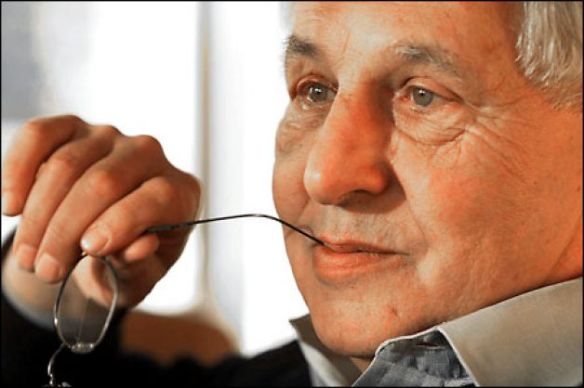 Paul Schell, former mayor of Seattle, passed away recently. He made some significant contributions to the sustainable development of Seattle and its reputation as a city of nature. Beyond his term as mayor, he was also influential at the Port of Seattle and the University of Washington. I admired his position as a civic leader and a champion of neighbourhood empowerment. He will be missed.